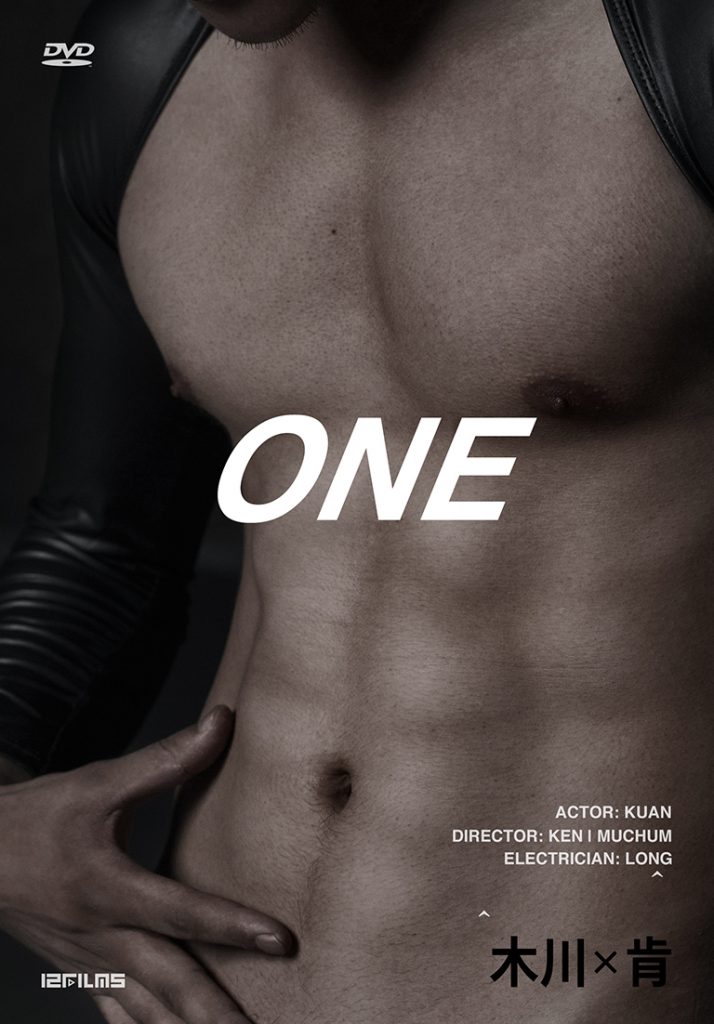 Preface
“One” is the first collaboration between Ken and Mu Chum, and the first film of the Mu Chum and Ken series.For MuChum and Ken, They hope that the audience can feel the sincere emotion and artistic expression of the characters in the film. They try the nudity film of male can have a pure arts performance, regardless of a lot, with a pure vision to look at the male body. They strive to break through the traditional paradox and shackles and pursue artistic forms derived from their own hearts.

本站展示的作品可能含有成人內容；根據相關分級管理規定，如果您未滿18周歲，請離開本網站。
The works displayed on this website may contain adult content; According to relevant laws and regulations, if you are under the age of 18, please leave this website.