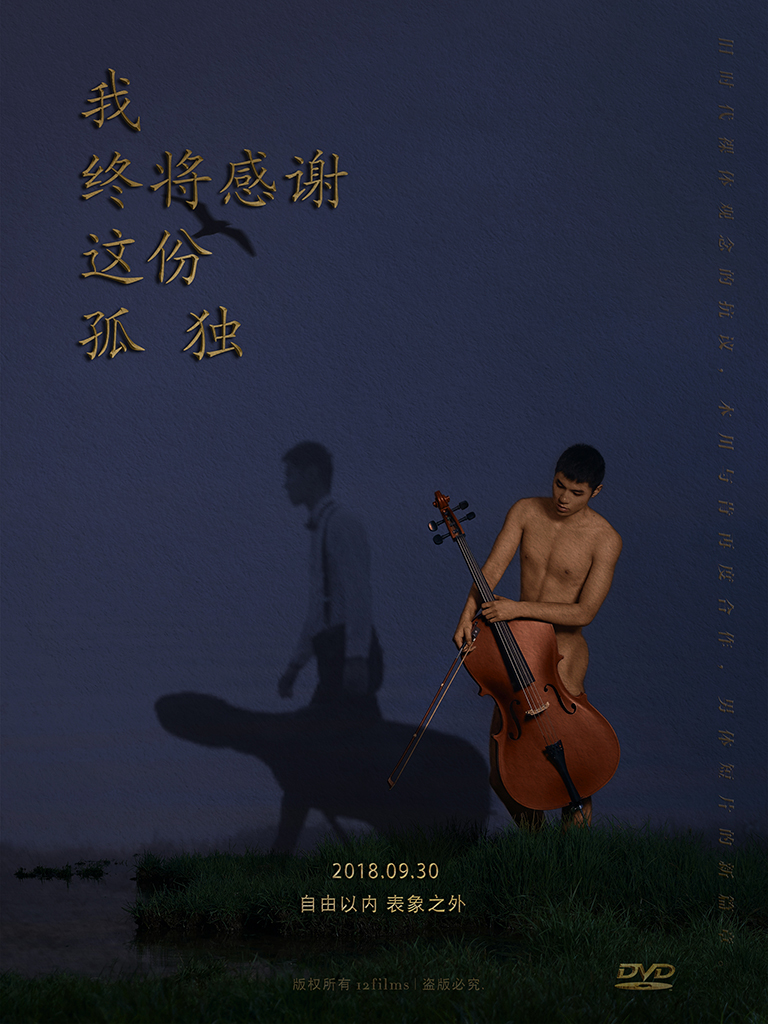 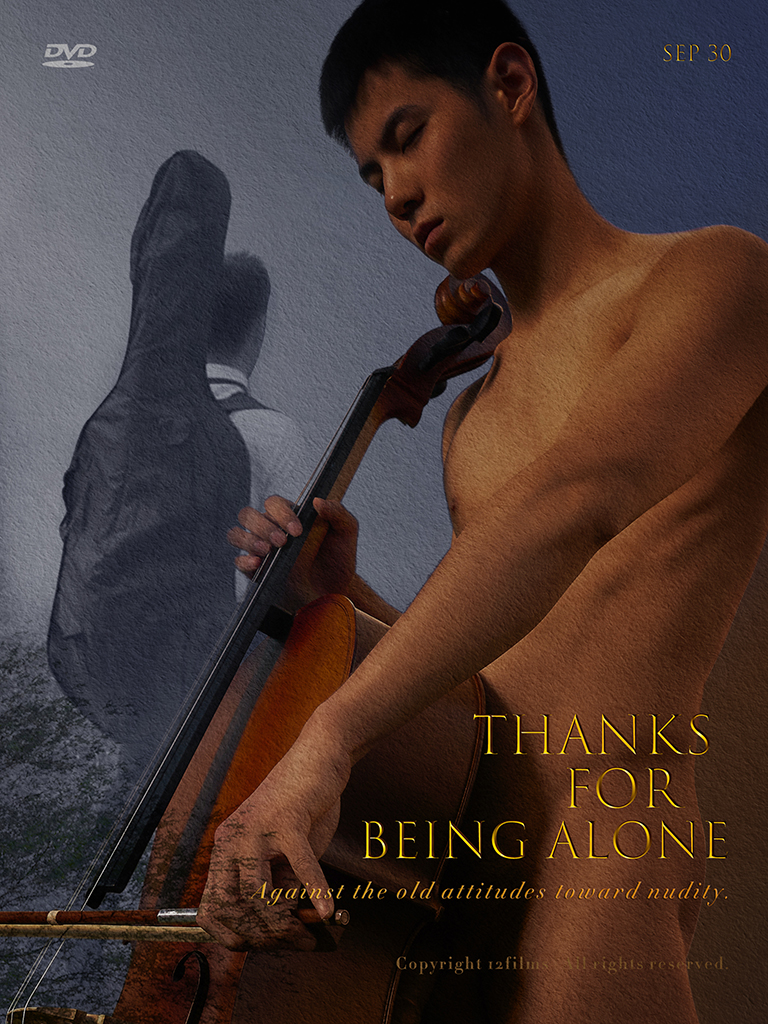 Thanks For Being Alone

Preface
►“The cello is like a beautiful woman who has not grown older, but younger with time, more slender, more supple, more graceful.” ― Pablo Casals
►”I can’t lift libido, as if to all beginning cold to everything. Beauty and figure like a building collapse. The sands of YueYa bury the springs. Your music alone strikes a chord with me, making us forget about the external aesthetics, looking for an antidote to the psychopath.” -MuChum
►“The highly saturated short film footage (of nude players playing cello) is a fantasy of yo-yo ma. I used the colors of 1980s American films as a protest against the conservative idea of nudity in the old days, hoping that everyone would be open to discrimination in society.” -Ken


Film Synopsis
Film mepathor: I remember someone saying that “a person wearing clothes can only reflect the product and culture of this era. Only by taking off clothes can he be himself.” We made this short film first to protest conservative ideas about society’s perception of nudity. On the other hand, when we are in the society, we are inevitably criticized by the rules for our maverick behavior. Many people lose themselves because of this, but all particularity and diversity are the backbone of innovation. The tolerance of others’ personality is also the promotion of social morality and civilization. If I don’t have friends, I will make friends with myself.

Poems
►Now my mood is complex. Fear this walk, or not. It’s a lonely road. But maybe I can grow after this walk. The bow was broken, the strings disappeared, and the keyboard of the piano began to stagger. Why can’t I start walking if I can’t finish this walk? I don’t know.-“Walking Alone”(2018, Sep, 12, MuChum)
►I’m unkempt, walking through the crowd without caring if I need to be watched. Because I just want to silently bear the loneliness out of the caring for you. I stare at your back in the crowd. It’s like an isolated urban island. “Isolated Island”(2018, Feb, 12-16, MuChum)

Story Board
The call of a bird at the beginning of the piece echoes the soaring bird at the end. The beginning is the end, the end is the beginning, the flying bird is the symbol of liberalism. The opening piano part is heavy black, which gradually produces color changes as music changes, implying the player’s mind struggles in the established rules. The player dropped his bow tie as a sign that he was breaking the rules. The black and white image of the dressed performer’s back contrasts with the colored figure of the nude, implying that the nude was only his own imagination. The flashback of the bow tie back in the hands of the musician indicates that the performer at this time woke up to the fact that it was just a dream. The film ends with “Thanks for being alone”.

我終將感謝這份孤獨，從此不懼壹個人上路。
I will thank you for being alone and never afraid to walk alone.

本站展示的作品可能含有成人內容；根據相關分級管理規定，如果您未滿18周歲，請離開本網站。
The works displayed on this website may contain adult content; According to relevant laws and regulations, if you are under the age of 18, please leave this website.